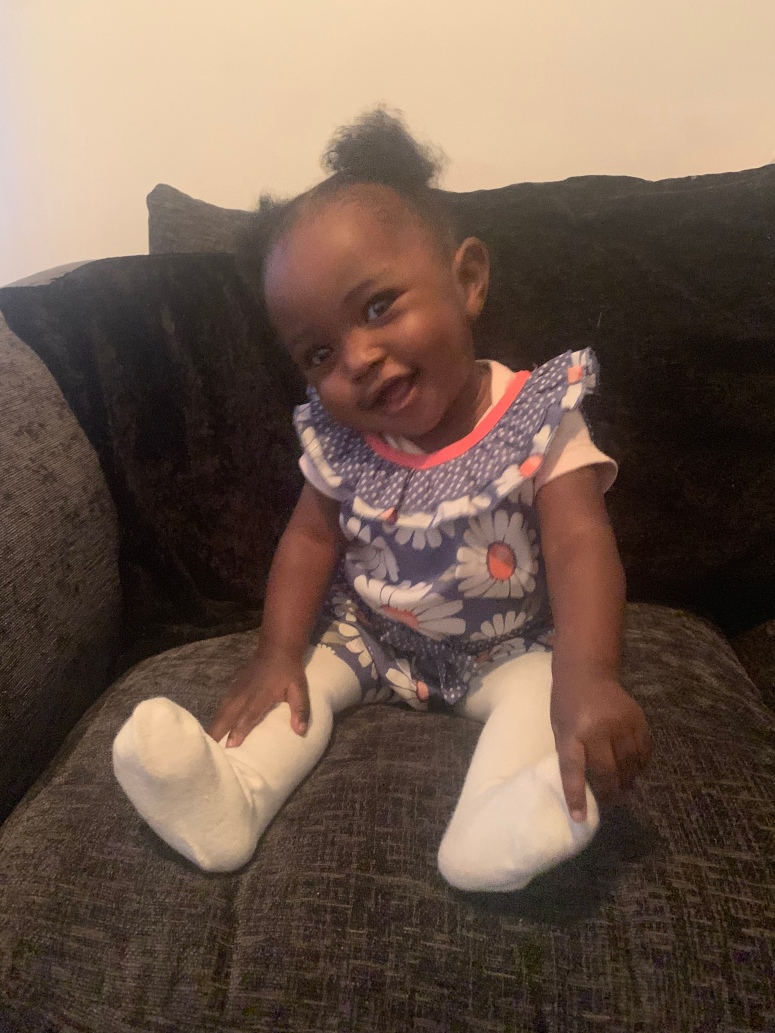 And she’s nine months… Well ten by the end of this week.

Every time I update you guys I say the same things something on the lines of…. “Jahzara is a character.. and very much a diva”… it’s just that I find it so fascinating how the personality develops so early.

The past 3-4 months her growth mentally and physically have been out of this world.

Although, Jahzara is petite she has grown in length and her appetite is ridiculous. I would say ” I don’t know where she puts it all”…… but unfortunately, I do.

So food was originally introduced around five months, which was mostly purées and porridges. Then I slowly introduced other foods such as more veggies, mashed potatoes, bread, chicken sausages, minced, rice and many others.

In December, I found that she was a-bit “princessy” with her food, meaning that she was not into using her hands and would not feed herself. This is where the diva comes in. So I got strict and since Christmas, as long as it’s grab-able food, she has been feeding herself and she loves it. It’s comforting sometimes and makes me happy when both kids are eating and I don’t really need to intercede. Right now she can eat more or less anything and she’s absolutely toothless lol.

Yup. That’s still going on. I thought I’d be done by now but here we are lol. So it’s easier said than done. However, since December I have lessened the amount of feeds which wasn’t hard as she is eating solids anyway. I now feed one to two times a day on the days I work and maybe one or three times on the days that I don’t work. I’m a lot more lax on those days but I should really stick to schedule as my mission is to wean her off completely. Nights are really hard though. I don’t know how that’s going to work at the moment. If you want to hit me up with any suggestions , feel free it would be helpful.

For two weeks now, going on three, Baby girl has been going to nursery, well a childminder, but childcare all the same. This is the same childminder that looks after Xion so I have no issue with her whatsoever, however my only worry is I know that Jahzara can be fussy and sometimes hard to soothe. But so far she has been a bundle of joy. I have noticed that she waves now, claps her hands and dances specific nursery rhymes when she hears them so I love the development so far.

She really knows how to pick her moments lol. Every night at 4:30 am I am met with a high pitch cry. This is soothed through sleeping in the bed with me but then there is a lot of fussiness until around 5:30 am. I really don’t know what to do when it comes to this. My thing is I don’t like the co-sleeping unless in the day, this is because I was very lax with Xion and when he got his own room the transition was horrid. Even up until this day Xion comes into my room if not every night, but we will touch on that another day. So, I hear that sleep regression is a developmental stage which can last up to 6 weeks so I don’t know if I wait it out or find ways for her to sleep through the night. Any suggestions, again, are more than welcome because this 4:30 am alarm, especially when I have work in the morning is NOT THE ONE!

No teeth yet she is still as gummy as ever and I am not complaining because I am still breastfeeding and I have heard some horrible stories.

Although she doesn’t have teeth, she does experience spells where her gums irritate her.

I deal with that by using an old school method of giving her a chicken bone to chew on. When chicken bones are scarce lol, I use teething powder from Nelson’s, she usually has a nap after that is applied. Another thing that helps is just giving her food or breastfeeding, I guess it’s a distraction/comfort from whatever is irritating her.

So there we have it, Jahzara’s seven to nine month update. She is doing so well. She is crawling now which makes my days much busier because like her brother she is an adventurer. I’m all for reading to her more as she copies syllables and she loves music and dancing and when I sing. So if I keep that up I may have a singing and/or dancing star on my hands.

Three more months and it will be her first birthday, that’s crazy. I can only get my head around the fact that she’s nine months and goes to nursery with her brother. Time really waits for no one…

Well thank you for reading… 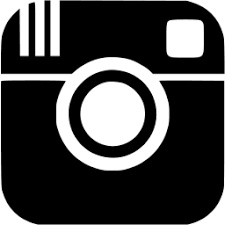 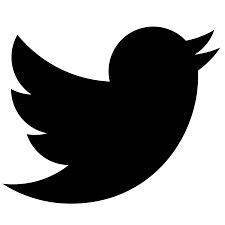 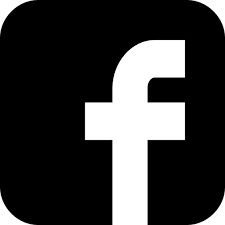 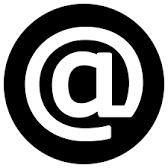